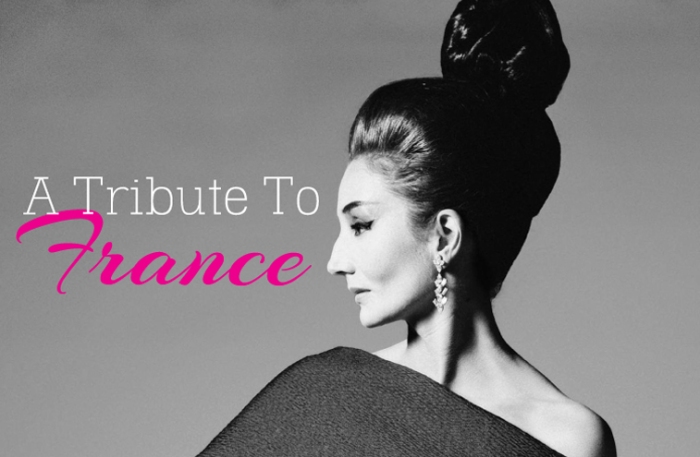 Cocktail Crawl Social Club presents- A fashion show event that will play tribute to France and French culture. The event will showcase French haute couture and celebrate all past and present colonies of France. From Quebec, Africa and the Caribbean. The event will host a French inspired theme. The show will feature the latest collection from: Lidija, Sharleez Bridal, Jaime Elyse, Vivienne Pash. Plus couture and international designers from Moscow, France, New York and Montreal

The event will explore traditional and new aspects of the relationship between fashion, culture and media from a number of theoretical perspectives, but also by practical experiences and different points of view, bring experiences from the field.

The idea is to create the opportunity of reviewing all the possible interconnections and synergies between the fashion industry and social media, its difference between old and new and trying to understand and explore new possibilities and limits in their relationship. The show is a European and Canadian fashion infusion. The fashion show event would also collaborate with local, national and international artists from a wide variety of artistic disciplines.

The event would highlight the connection fashion has played an impact on photography, illustration, film and social media.

** 10% of proceeds will be donated to UNICEF CANADA

Get your advanced ticket through the button below: